Dave Rundall, skipper for the Arctic Rose, was in a mood that is foul.

Dave Rundall, skipper for the Arctic Rose, was in a mood that is foul.

Garbage had clogged a pump into the motorboat’s processing factory, shutting down the heading, gutting and freezing of the day’s catch – flathead sole.

It was yet another frustration in a period of them for Rundall and his 14-man fishing team. All wintertime and springtime, they had experienced bad weather, bad fishing and a plague of mechanical issues.

Rundall required a fish-filled payday – not another delay the result of a mistake that is careless. A few miles away, a furious Rundall bellowed his frustration in a radio call to a sister ship fishing. 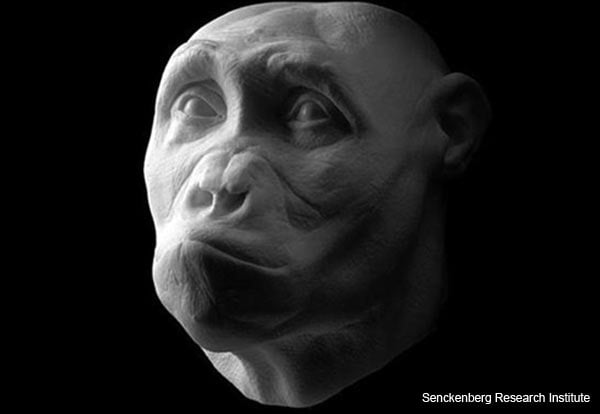 During the time of that radio call, Rundall had composed their head: This Alaskan fishing season is their final. He desired to go home to their wife, Kari, their three sons, and a menagerie of ducks, birds and a pig on their farm that is small near, Hawaii.

Just hours later, at about 3:30 a.m. on April 2, the Arctic Rose disappeared in to the ocean, using the lives of all 15 aboard. It was the worst U.S. fishing casualty in a half-century.

Within the days since, the fate associated with motorboat has emerged among the maritime mysteries that are biggest in decades.